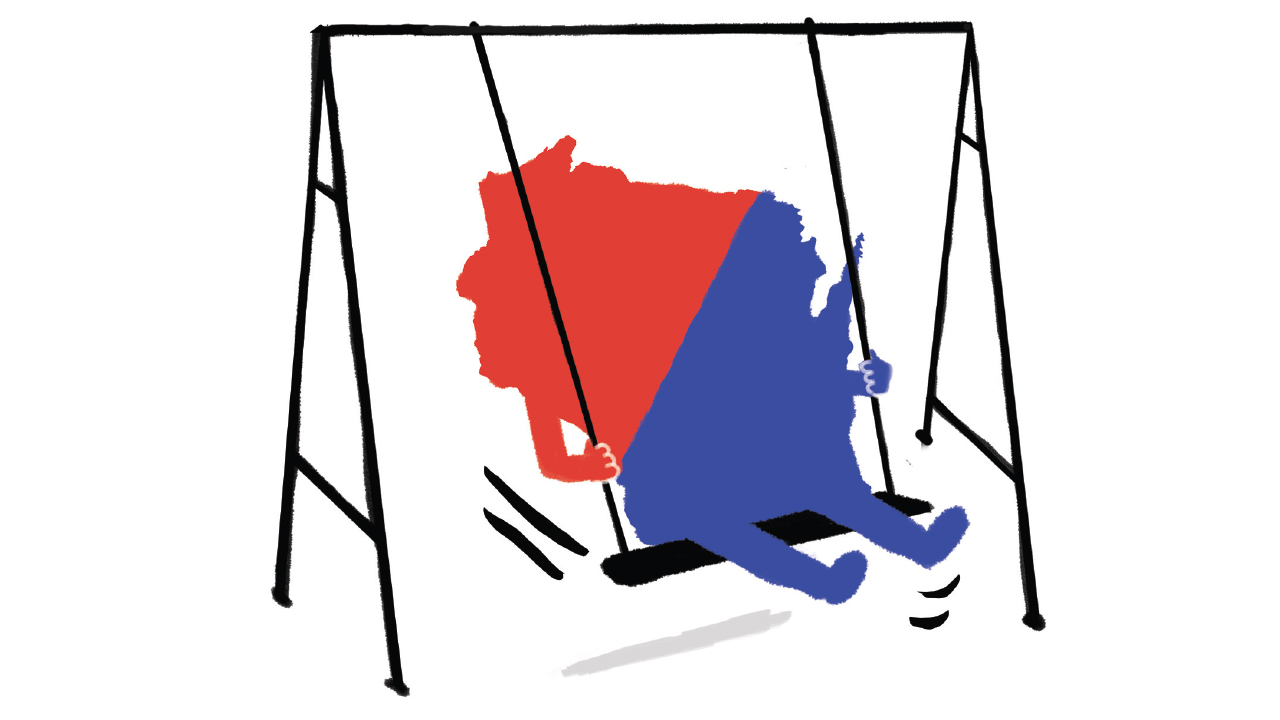 In states such as Kansas, elections for the state legislature can be decided by as little as 9 votes, which makes maintenance of voter rolls a vitally important part of the democratic process. Sometimes, these rolls are purged to account for voters who have died or moved out of state, among other reasons. Voter rolls can also be purged as a means of voter disenfranchisement, and affect much more than state-level elections.

For example, Florida recently purged 85,000 voters in a state where Trump only won by 113,000 votes in 2016. While many of the voters who were purged from the rolls may have been purged due to routine maintenance, state purges like Florida’s can have a profound effect on the turnout of larger events like federal elections, because unlawful purges or ones done in error can shrink the margin of victory and lead to contested elections.

While the process of voter purging is a necessary one, the problems it brings up in swing states are concerning, especially if it is the case that voter purges are being used to target certain demographics or political ideologies.

Even more critically, one political party in particular has experienced more instances of voter purging in some states. Voter purging is a non-partisan issue, as all ideologies maintain the right to vote, and when done correctly, voter purging is a natural part of the democratic process. Nonetheless, the fact that one group is being purged more thoroughly leads to questions about voter disenfranchisement. This means that voter purging is especially relevant in swing states, where excess purging of the voter rolls can earn a more definitive win.

Interested in learning more about voter purging? Check out this comprehensive list of voter data and purging here.