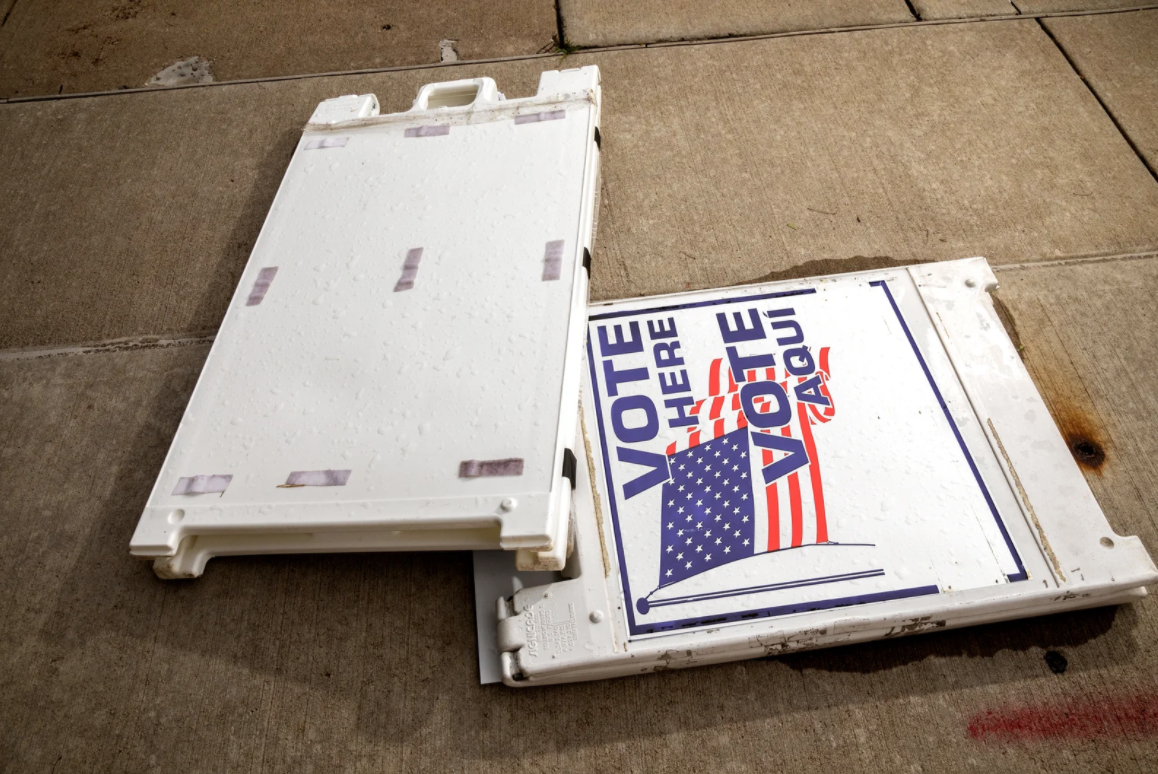 Armed with [Steve Tingley-Hock’s], work, voter rights groups in a handful of states are trying to plug these holes in the voter registration system—before hundreds of thousands of voters are drained from the rolls ahead of the presidential election. It’s the story of database nerds, armed with a deep knowledge of SQL, trying to preserve democracy in America.

“One of the scandals here,” Rathke said, “is that some lists are exorbitantly expensive. In Alabama, it costs over $36,000 every time you pull a list. In Wisconsin, which has a huge issue around their purges, it’s $12,500.” So far, Rathke’s organization [Voter Purge Project] is working toward a regular vetting of voter rolls in 13 states. He is preparing to sue nine states, including Wisconsin, to obtain lower-cost access to their voter lists.

On March 20, 2020, the Texas Democratic Party filed this lawsuit in the Travis County Texas State Court. The plaintiffs sued Ruth Hughs in her capacity as Texas Secretary of State and the Travis County Clerk under state law. Represented by private counsel, the plaintiffs sought injunctive and declaratory relief that allows all eligible voters, regardless of age and physical condition, to cast their ballot by mail, if they believe their health is in danger under the threat of COVID-19 and they need to practice social distancing.

As the Voter Purge Project moves forward, we are now analyzing the voter files on more than a dozen states on our way to double that number in coming weeks. Many of them include the hotly contested “battleground” states like Pennsylvania, Florida, Michigan, and North Carolina.  The VPP is processing these lists with our database team assure that any voter suppression efforts are prevented from purging legitimate voters or purging voters in a discriminating way based on race, ethnicity, income or any other reason.

Early results have been encouraging, with some important results in terms of voters saved and purges forestalled, but the project continues to wrestle with huge questions and concerns.

One of the most puzzling is determining the difference between purges for death or address changes as opposed to unexplained “drops” or voter disappearances. Another is whether in states like Ohio and Georgia, where a piece of mail can trigger a purge if there has not been a recent voting history, the purge is legitimate.

I spent time with former ACORN organizers in person and on the phone while in Columbus trying to puzzle out a field test that would combine our database analysis and questions with on-the-ground door knocking to determine either the answers or the legitimacy of these actions by the government.

In Columbus, we decided to look at four zip codes in the heart of our historic low-and-moderate income, African-American constituency in Ohio. We analyze the Ohio voter file on a weekly basis when it is posted on the Secretary of State’s website, so we can tell who the “disappeared” are in almost real time.

The plan would be to pull the names that are deleted in these zip codes from week to week and then to deploy organizers on the ground to visit the last known address of the voter that was in our database before they were either purged or dropped.  By keeping rigorous records of whether or not the actions were valid or not, we estimate that we would be able to determine the accuracy of the government’s actions and calculate a percentage of validity in the list.  In Ohio and other states where on-line registration is possible, we might be able to re-register them on the spot or work out a verification system with the authorities so that they were put back on the list.  If this works, we would do identical field tests in Atlanta, Georgia, Charlotte, North Carolina, and Pittsburgh, Pennsylvania.

The notion for this kind of field test occurred to me as I visited Barbara Clark, a former ACORN organizer in the childcare center where she was working part-time.  She and some other former ACORN members were involved in circulating petitions for various initiatives in Columbus and were often paid by the signature.  She was complaining about the problems her team would have in collecting their money when the signature verifiers would claim that signatures were invalid when the people signing had sworn to them that they were registered.  In thinking with her about a way to use our voter list access to keep her team from being ripped off, it seemed like there might be a way to reverse engineer her negative experience and find a way to “clean” the list in the street and build a firewall and prevention program around these purges and voter disappearances preemptively.

VPP is currently processing data for this state. Check back soon for a summary report.