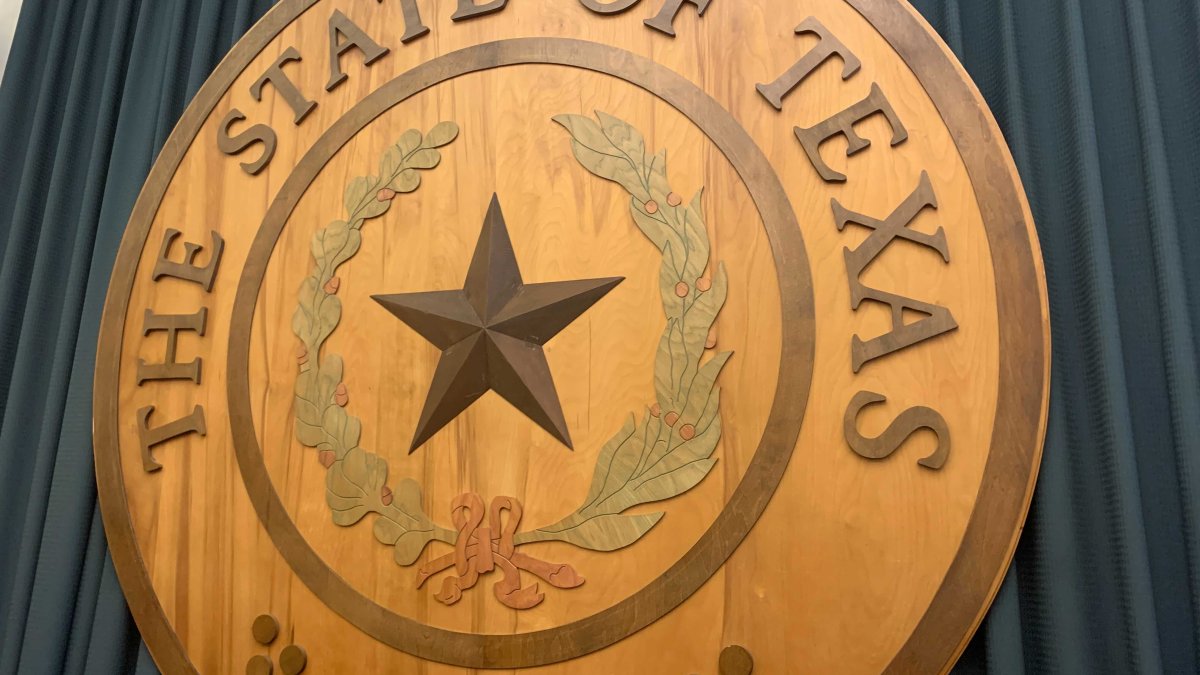 AUSTIN — Support is growing among Texas Republicans for a push to audit the results of the 2020 election in a state that former President Donald Trump won handily. But the proposal, introduced in the House earlier this month, would only re-examine votes in Texas’s largest counties, most of which went for President Biden.

The legislation, House Bill 241, calls for an independent third party appointed by the state’s top GOP officials to conduct a forensic audit of results in counties with more than 415,000 people. Of the 13 counties that meet that criteria, 10 voted for Biden last year.

The bill’s sponsor, Republican state Rep. Steve Toth, said earlier this week that his constituents are concerned about fraud in the election. In an interview, Toth added that he also became convinced an audit was needed after a meeting earlier this year with U.S. Rep. Pete Sessions (R-Tex.), who claimed to have evidence of vote fraud in a 2018 race that he lost.